In 1948, Dr. Robert C. (Bob) Cuffe , Divisional Engineer of ESB’s Planning and Development Division, attended the CIGRÉ session in Paris. In 1952, he became the first individual CIGRÉ member from Ireland and also attended the 1952 session. During the 1952 session Bob discussed with J. Tribot Laspiere, the General Delegate and Vice President of CIGRÉ, the possibility of establishing a National Committee in Ireland.

This contact led to the establishment of the first CIGRÉ Irish National Committee (INC) in 1955 with P. G. Murphy elected as Chairman.  Dr. Bob Cuffe was the first secretary.  The CIGRÉ Irish National Committee (INC) has been in existence ever since. It has sought to promote continued and strong representation by Irish and Northern Irish members in all CIGRÉ activities over the past seven decades.  The INC has organised many local tutorial events for its members and joined forces with the UK national committee in 2009 to host a CIGRÉ colloquia in Belfast.  The 2017 symposium will be the first symposium ever held in Ireland.

The CIGRÉ Irish National Committee Executive is drawn from the general membership of CIGRÉ in Ireland. Committee members are elected at the CIGRÉ INC Ordinary General meeting held biannually.  The current Chairperson is Marie Hayden (EirGrid) and Secretary is Robert Donaghy (ESBI).  To find out more information about the INC please see our website www.cigreireland.ie 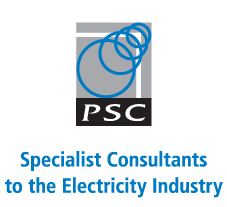 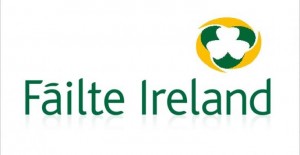 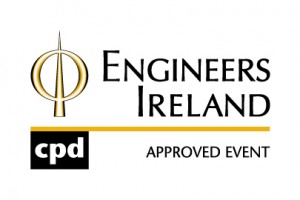 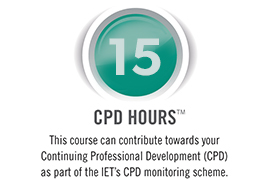